Accounting is one of the most complex areas of business management. Among its many complexities are the accounts used for categorizing the flow of money. Most business owners are familiar with the core account types, such as revenue and expenses. However, financial professionals also use temporary and permanent accounts to ensure they record financial transactions accurately.

What Are Temporary Accounts?

Temporary accounts remain tied to a specific fiscal period. At the end of that period, financial professionals include a closing entry, so the balance returns to zero. Any balances remaining in those accounts are transferred to a permanent account. Accountants then prepare financial documents to show that this took place. When the next fiscal period starts, the new account begins at zero.

There is no predetermined fiscal period to maintain a temporary account, but it usually lasts for a year or less. Quarterly temporary accounts are fairly common, especially when it comes to tax payments or measuring the company’s financial performance. In fact, these accounts make it easier for businesses to track the achievement of milestones.

What Are Good Examples of Temporary Accounts?

While accountants and business owners have a lot of leeway in how they determine which accounts become temporary or permanent, some accounts traditionally fall into temporary categories. These include:

Example: Kiwi Company saves its estimated tax payments in a separate account to ensure it never falls behind on payments. Its bank provides 2% interest on money held in that account. The total for Q1 surpassed the tax threshold, so the company transfers the interest earned to a permanent revenue account. This resets the account, so it has an opening balance of $0.00 for Q2.

What Are Permanent Accounts?

There is no predetermined way to decide which accounts should be permanent. Business owners should make a decision based on what they need to measure and for what time period. It is possible for accounts that were once treated as permanent to become temporary due to selling the business or reorganizing the accounts.

What Are Good Examples of Permanent Accounts?

Temporary vs. Permanent: What Are the Main Differences?

When comparing temporary vs. permanent accounts, two important things come to mind. First, one account type involves a big reset and one does not. In fact, many small business owners find it easier to reset their accounts so the opening balance at the start of the year is zero. This makes it easy to track progress throughout the year.

How Can Accounts Receivable Automation Help?

It only takes one mistake for your accounts to be thrown off completely. When this happens, it can cause the company to miscalculate everything else, which could lead to overpaying or underpaying other financial obligations.

Example: Kiwi Company earned $250,000 in sales for Q1 and spent $50,000 on payroll, utilities, and other expenses. It estimates a tax rate of 30%, so the accountant moved $60,000 into the estimated tax account, documented it in the general ledger, and paid the taxes on April 1.

A week later, the accountant resigned without closing out the account and the new hire didn’t notice. In Q2, he set aside an additional $50,000 for taxes, but the general ledger now shows a $110,000 balance, which creates a discrepancy.

Automating the accounts receivables process reduces the work accounting professionals do manually. This reduces the likelihood of creating errors. It also makes it easier to track accounts that accountants believe they will not receive payment for, which are known as doubtful accounts.

Are you ready to use Gaviti to simplify your accounting process? Contact us for a quote to get started.

See what our clients say about us:

Get the latest newest, offers, and promotions. You can unsubscribe at any time - obviously! Collections Dashboard: Why Is It an Essential Growth Tool? Why Companies Underestimate How Finance Teams Affect the Bottom Line

How Gaviti brought monday.com complete visibility to the collections process 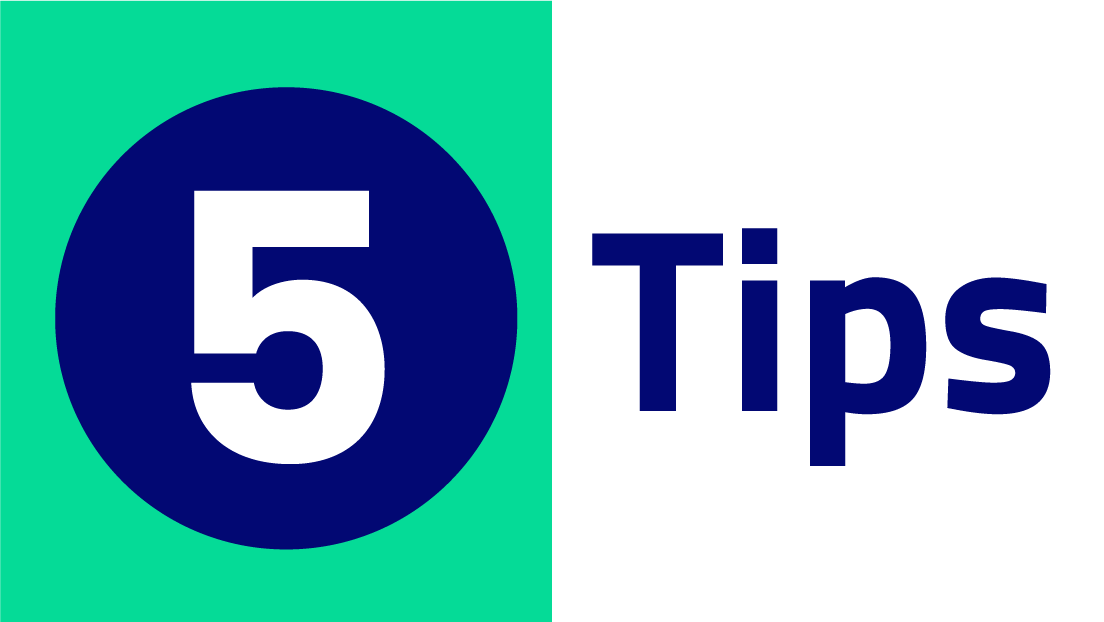 How to Automate Your Accounts Receivable Process for Accelerated Cash Flow

Enter your numbers and get suggested benefit of using Gaviti